Celestron is a company based in Torrance, California, USA that manufactures telescopes and distributes telescopes, binoculars, spotting scopes, microscopes, and accessories manufactured by its parent company, the Synta Technology Corporation of Taiwan. The predecessor of Celestron was Valor Electronics, an electronics and military components firm founded in 1955 by Tom Johnson. Johnson became involved with telescopes when he built a 6" reflecting telescope for his two sons. In 1960, Johnson established the "Astro-Optical" division of Valor, which would later become Celestron. By 1964, Johnson had founded "Celestron Pacific" as a division of Valor Electronics offering Schmidt-Cassegrain telescopes from 4" to 22". In 1970 Celestron introduced its "C8" 8" diameter 2032 mm focal length, ƒ10 telescope, the first of a new line of telescopes built using methods developed by Celestron to produce Schmidt-Cassegrains at a high volume and low cost. These models made significant inroads into the amateur astronomical and educational communities. 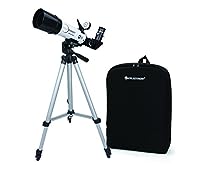 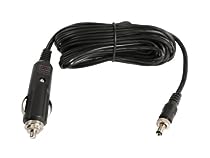 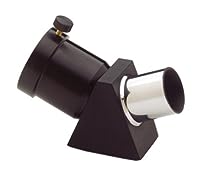 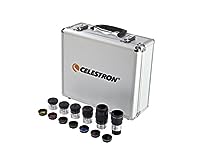 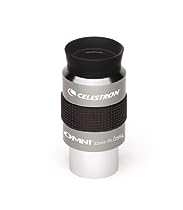 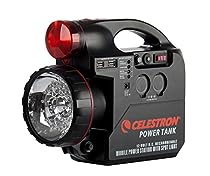 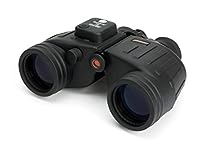 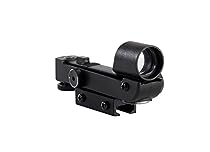 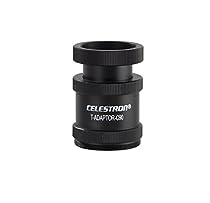 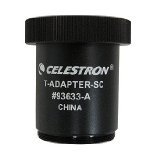 Celestron T-adapter for all Schmidt-Cassegrains. Threads onto Rear Cell.
by Celestron
Amazon Price : $23.94